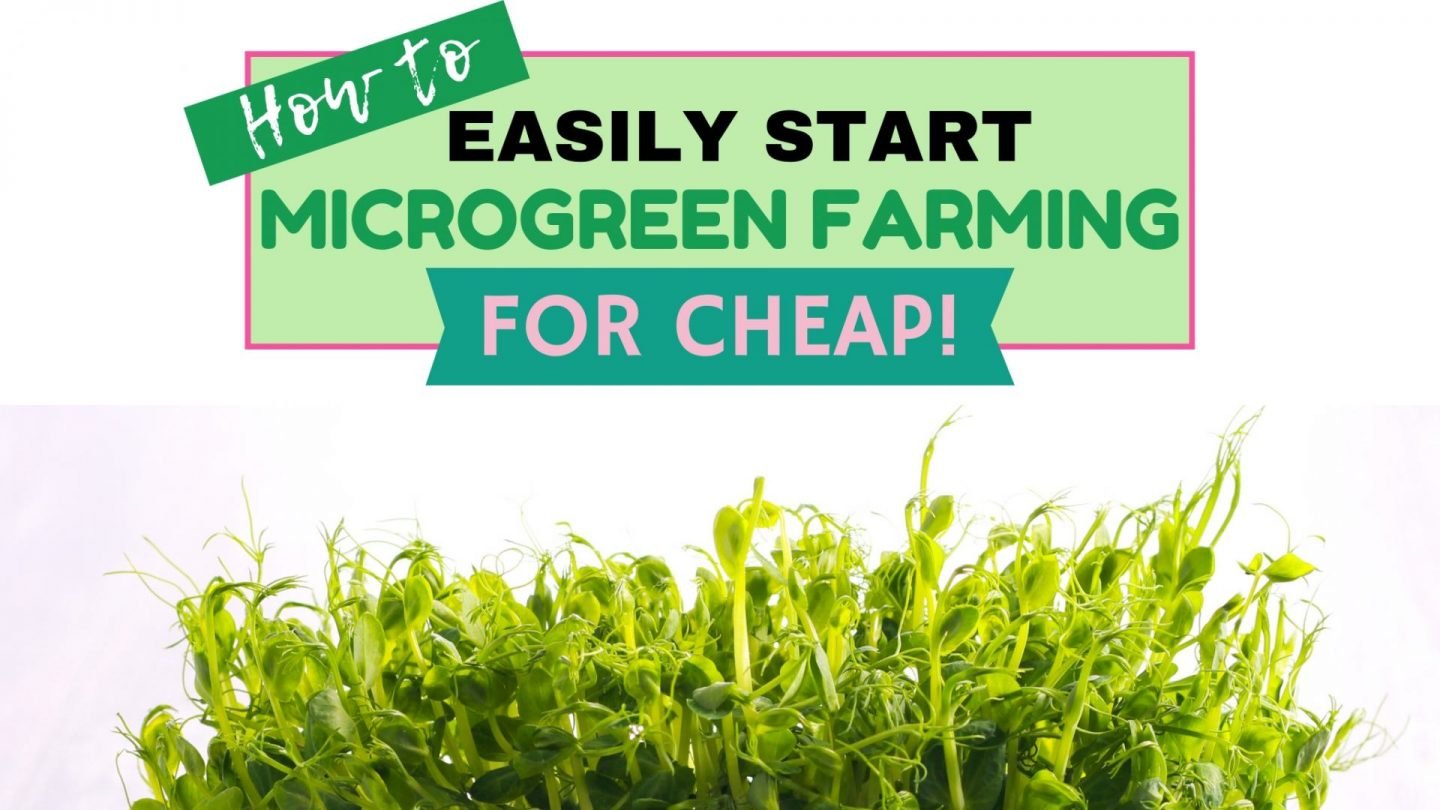 Microgreen farming is a smart way to cheaply and easily add highly nutritious plants to your diet.

Luckily, this type of farming doesn’t require tools or even soil! Growing microgreens indoors is simple and highly rewarding.

Who doesn’t want more plant babies! Especially ones you can eat! (Ok, that kind of sounds wrong, but you get me).

Microgreen farming is so cool that even astronauts are doing it. Microgreens supply both emotional and nutritional boosts to astronauts during long space flights where fresh nutritious food is hard to come by. So cool!

We will cover several aspects of microgreen farming: 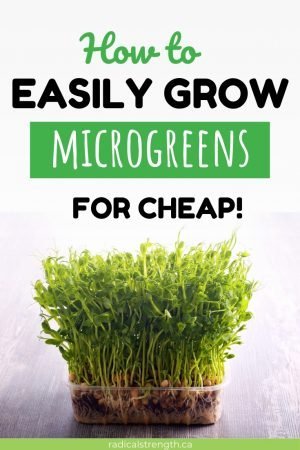 What is Microgreen Farming?

Microgreen farming is growing teeny tiny edible greens at home. These tiny plants are more mature than a sprout, but not yet considered a grown plant.

Unlike sprouts, microgreens have little leaves on them. Microgreens are basically baby plants! Scientifically speaking, they are cotyledonary leafy greens.

They come in a variety of colour, textures, and flavours. The most popular varieties are the ones that offer a punchy, spicy flavour to your meals.

Almost any type of plant can be used for microgreen farming. Some popular choices are:

What Are the Best Microgreens to Grow 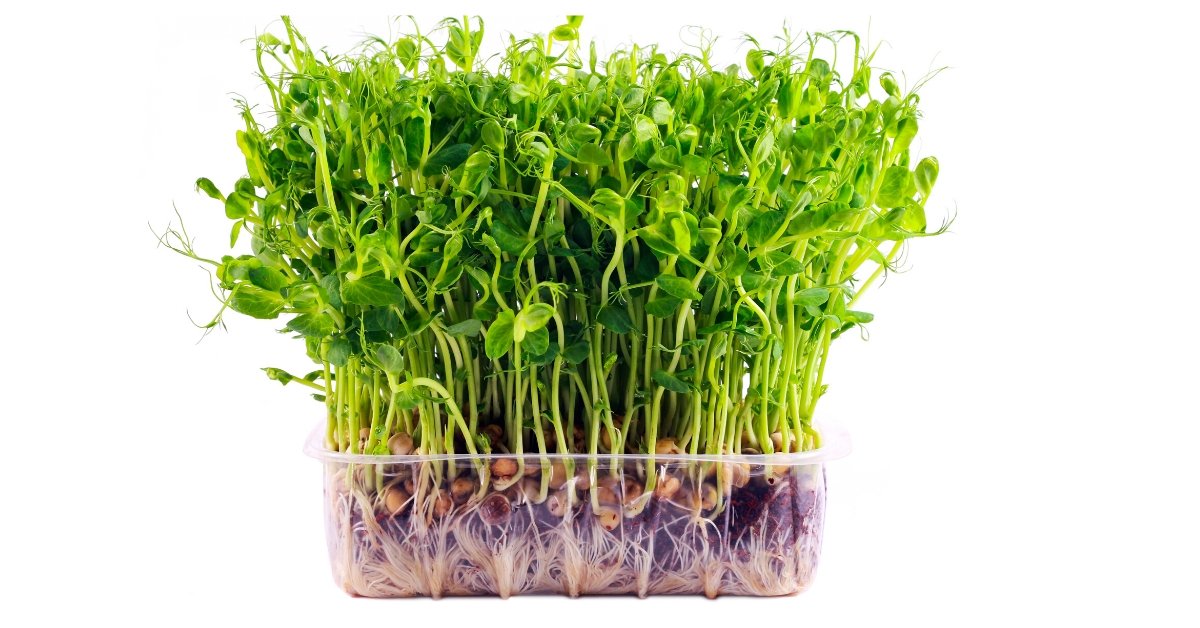 The best microgreens to grow are the ones you will eat. Food waste is not something you want when you are putting effort into growing nutritious produce!

Figure out which microgreens taste the best to you before making any decisions about what to grow.

With that said, there are some microgreens that you may find better to grow than others for various reasons.

The easiest microgreens to grow

All microgreens are easy to grow! But there are some that are more of a sure-be than others.

The healthiest microgreens to grow

Microgreens are extremely nutritious. They have higher concentrations than their fully grown versions of bioactive components important for health, such as vitamins, minerals, and antioxidants. In studies, they’ve been shown to contain a whopping 4 to 40 fold higher nutrient content than their older versions!

Microgreens also have higher concentrations of functional compounds like highly prized antioxidants and phenolics than mature greens or seeds do. These properties mean that microgreens are considered something called functional foods.

Functional foods are foods that fight disease and promote health above and beyond regular nutrition. Microgreens are also a rich source of bioactive components, trace elements, and amino acids.

Studies on microgreen nutrient density have shown that:

The fastest microgreens to grow

Microgreens take between 10 to 20 days to grow to harvest. They take longer than sprouts since the first true leaves need to show before they are considered microgreens and no longer sprouts.

The fastest microgreens to grow are:

Another tip is to grow wild microgreen varieties. Wild greens represent an important part of the Mediterranean daily diet and are traditionally eaten in salad, soup or vegetable dishes.

There are over 600 varieties of wild greens used in the rural Italian diet, three such are: 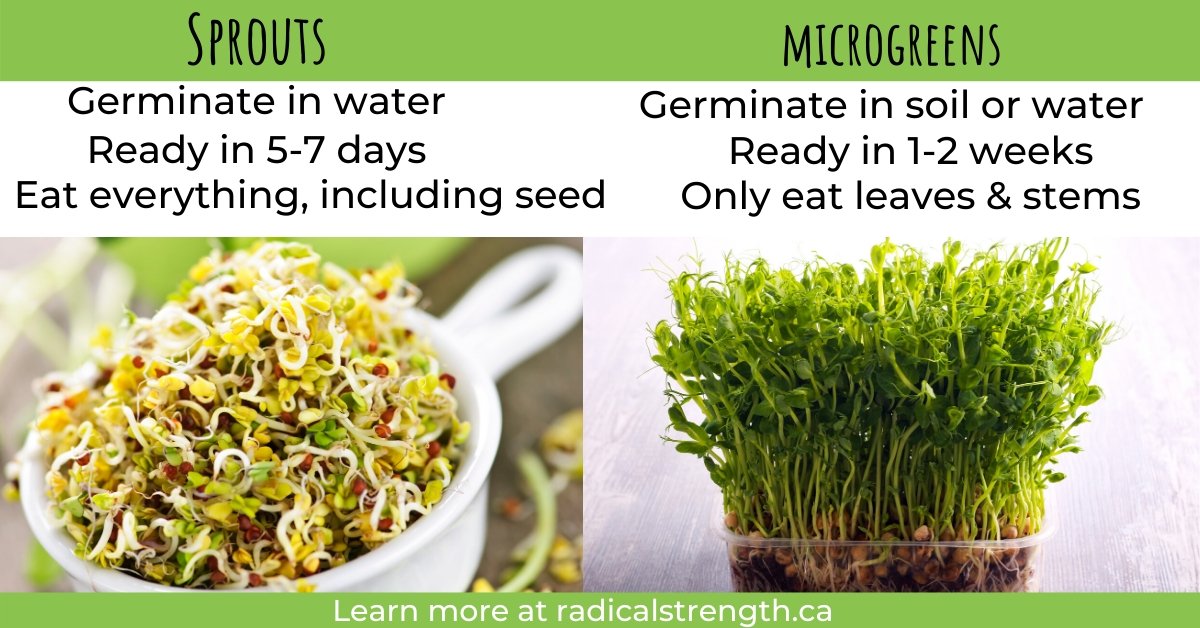 What do I need to grow microgreens indoors?

Can you use regular seeds to grow microgreens?

Some seeds have been treated with fungicides and other chemicals that you don’t want on your microgreens. Basically any vegetable seed can be used to grow microgreens. Some vegetables make better microgreens than others.

A great option for those looking for variety is a microgreen mix. Buy a pack of mixed seeds that are specially made for this purpose.

It is probably a good idea to buy a pre-packaged mix rather than try to create your own mix because the growth rates and harvest times for each type of plant is different. These mixes should be created with this knowledge in mind.

Of course, you could do your research and create a mix, but there are many out there to choose from! 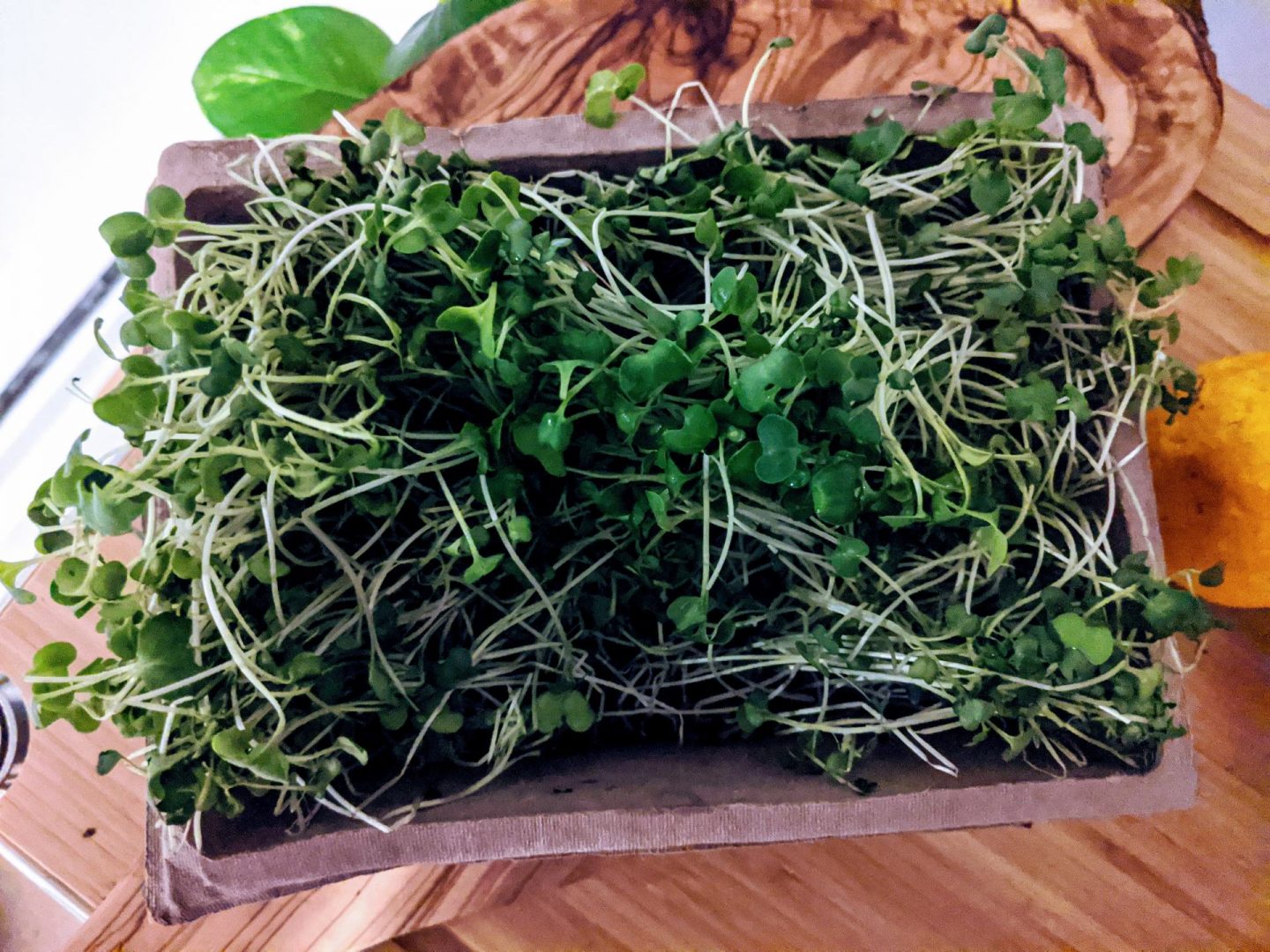 Growing microgreens without soil means growing them hydroponically, with only water and air.

Growing microgreens without soil offers a ton of benefits:

How to grow microgreens without soil

You’ll need to provide support for the roots of your micro crop. There are plenty of options for growing mediums available for microgreen farming.

Most seeds do not need fertilizer because the seed itself provides enough nutrition for the baby plant to grow to harvest. You can use fertilizer to help with a higher yield if you’d like to.

When seeding, be sure not to overseed too densely. The little plants need space to grow their leaves. As well, overseeding will trap in too much moisture and encourage microbes to grow including fungus.

Water for your micro crop:

You want your water to be at a Ph of 5.5 to 6.5. Testing strips are cheap and easy to use. Follow the instructions on the box.

A Ph adjusting kit usually comes with your testing kit. Use that to adjust the water.

Use rainwater or distilled water for best results. You can use tap water, but let it sit out for 24 hours to off-gas the chlorine. At this point, add your nutrients. You can buy or make your own.

Another option is to use kelp and epsom salts.

Now take your grow medium (like your hemp mat, etc.) and soak it in your water mixture. Drain it off and move it to whatever you are using for a tray (like an old long, flat and shallow tupperware container).

Add your seeds at the proper seed density. It should say on the package. If not, just be sure not to over crowd the little guys so they have room to grow!

Next, just mist your seeds with some of your nutrient solution or with plain water.

Wait for them to germinate

Cover your seeds and keep them in the dark to germinate. Use another light proof tray or box to cover them up. Open your tray every 12 hours to mist with your water, then cover it back up. Repeat this for about 5 days.

Your microgreens should be growing like good little babies now! Uncover them and set them in the light.

Add water directly to the tray when watering and reduce the strength of your nutrient water solution to ¼ of the original strength. Alternatively, just used Ph balanced water without nutrients to water from now on.

Microgreens do need sunlight or artificial lights. Hang your lights about 4 inches away from your plants. You can also use a full spectrum light but it isn’t 100% necessary and would not be cheap!

How many hours of light do microgreens need?

Microgreens need at least 6 to 10 hours of light. You can leave them in artificial light longer if you wish; 12 to 18 hours is a safe bet. However, some people leave them for a full 24 hours in light. Try and see what works best for you!

How to harvest microgreens 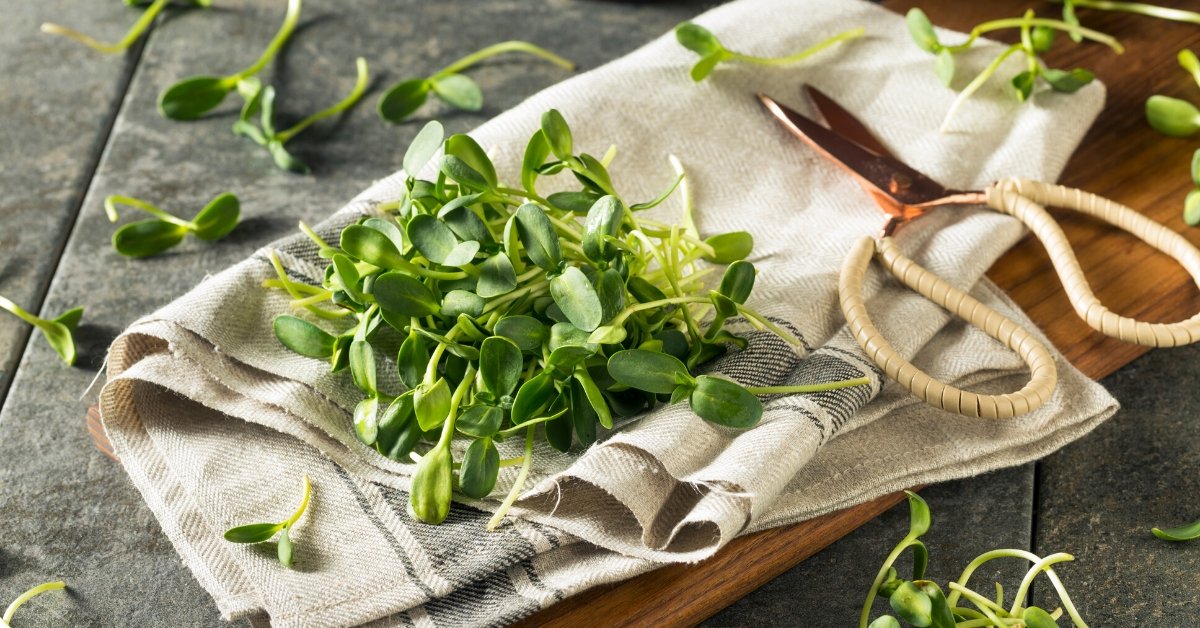 Do microgreens regrow after cutting?

Microgreens don’t regrow after cutting. But they grow super quickly, so just start another batch and stagger them so you always have a micro crop available!

Become an efficient microgreen farming pro. Do this over time so you don’t overwhelm yourself! Make sure to plant only what you can eat and what you enjoy.

How to store you micro crop

Microgreens do not last very long after reaching harvest time. They are harvestable after 10 to 20 days and then only last a few days at room temperature — about 3 to 5 days.

How do you store cut microgreens?

Store your microgreens in the fridge to keep them longer, or alternatively, store them in direct light. Studies have shown that light helps to preserve certain nutrients in some plants like vitamin c, carotenoids, and tocopherols.

Storing your microgreens that you aren’t eating right away in the fridge is probably best. Choose a clean container and cover them with some plastic wrap or a lid.

You can store them in between some paper towel inside of a ziploc bag to keep things simple! Just make sure not to crush them.

Can you freeze microgreens?

Freezing microgreens is not recommended. They will wilt and the flavour will be lost.

You could freeze them in some water in ice cube trays if you want to just blend them up in smoothies or add them to soups or stir fry. It’s definitely better than having them go bad and be wasted.

How to Use Microgreens 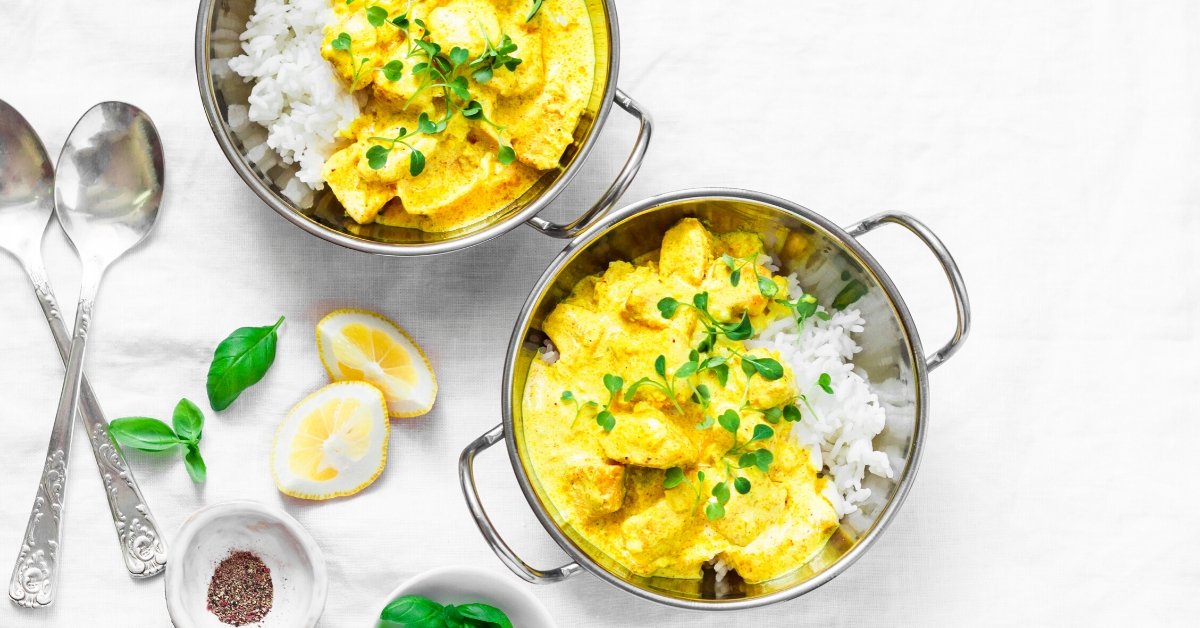 Microgreens are super versatile. They can be added on top of basically anything or put on the side as a garnish.

Many of the most popular varieties are peppery and spicy, so they are great to add some flare to your meals.

Can you eat microgreens raw?

Microgreens are supposed to be eaten raw. The roots are not eaten like with sprouts, so discard the roots after cutting your microgreens.

Do microgreens need to be washed?

Microgreens should have been washed when harvested but if not, wash them before eating.

Here are some beautiful recipes to use your micro crop with! 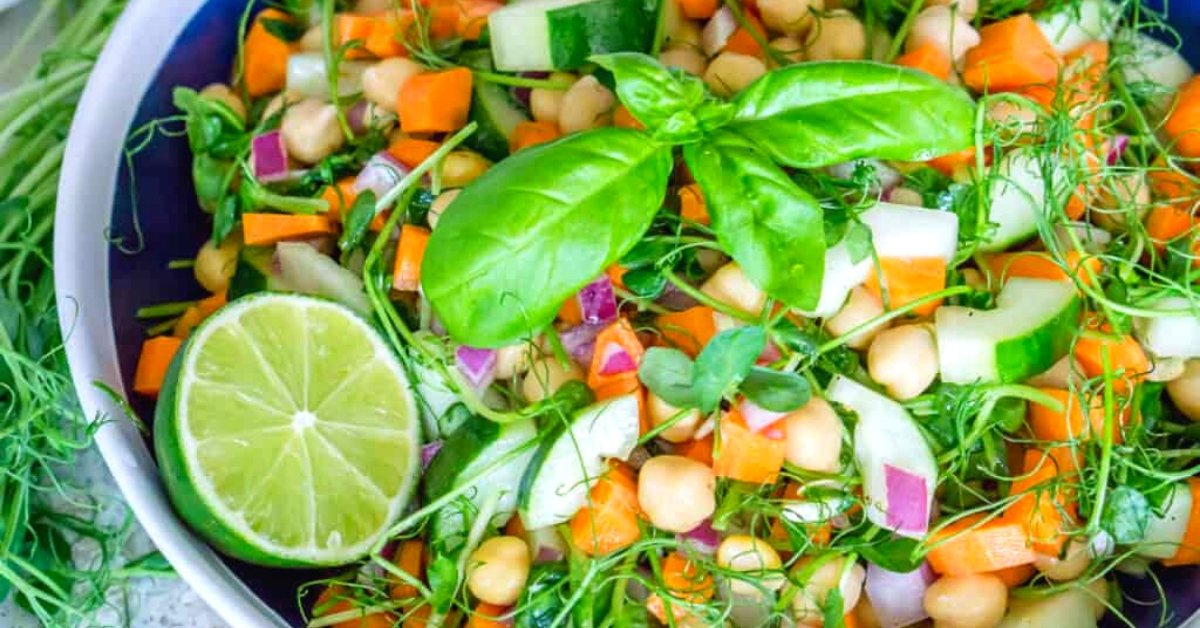 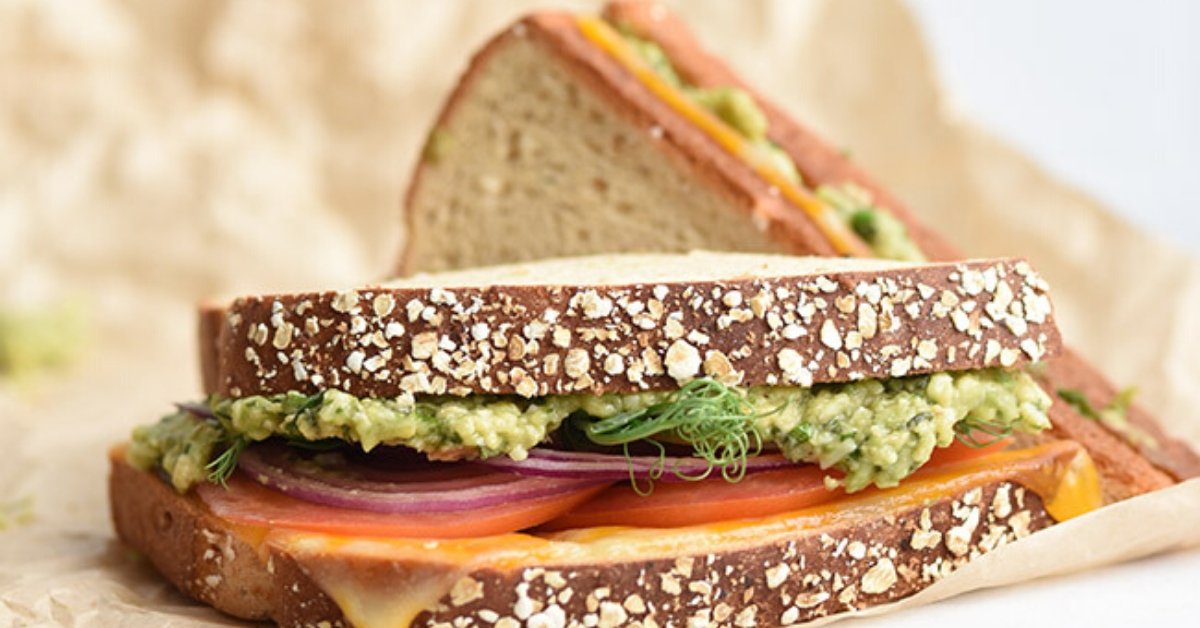 Microgreen Farming is a Fantastic Hobby!

Microgreen farming can save you money if you are currently buying them, but it is also a fantastically rewarding hobby!

For those in apartments or without much space, microgreens offer a way to produce some food and grow plants without a lot of time, energy, money, or space to do so.

Microgreen farming is also a great way to get kids involved in learning about sustainability, plant life cycles, and nutrition.

Try growing microgreens indoors and you’ll discover a new hobby that you can eat!

You may also enjoy:

This site uses Akismet to reduce spam. Learn how your comment data is processed. 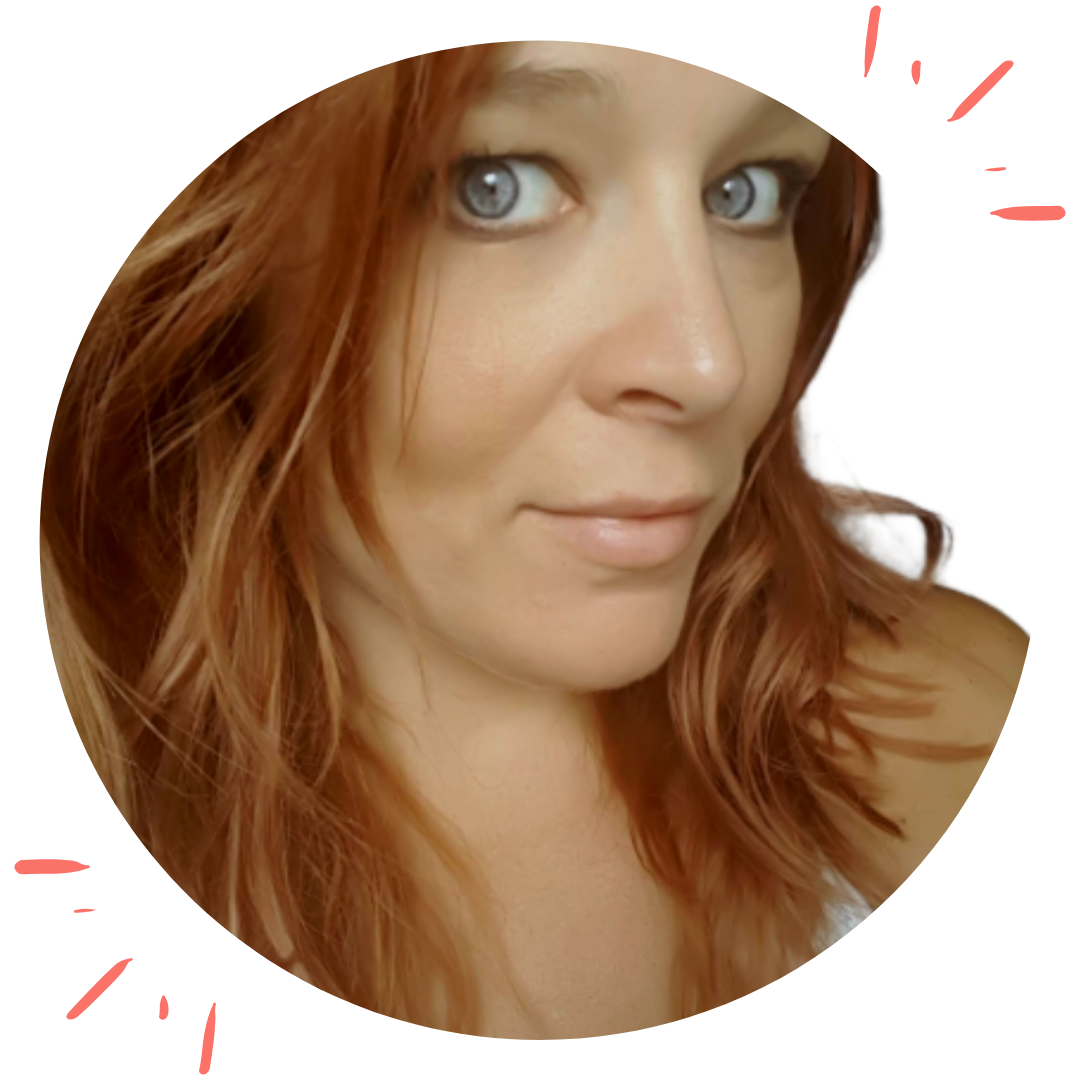 Hey there, I’m Rachel, people call me Rach. I'm a personal trainer who loves to EAT and LIFT things. I hope you’ll join me in finding out the ways in which we can LIFT EACH OTHER UP and become more real with ourselves about how we want to live and spend our days. 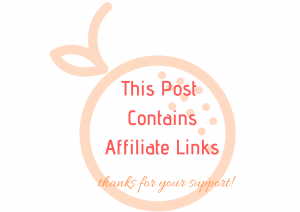 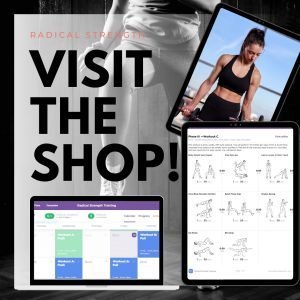 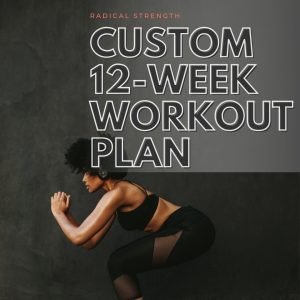 Some of the links in posts are affiliate links. This means we earn a commission at no extra cost to you. All opinions remain my own. Thank you for helping keep this project afloat!

We are a participant in the Amazon Services LLC Associates Program, an affiliate advertising program designed to provide a means for us to earn fees by linking to Amazon.com and affiliated sites.